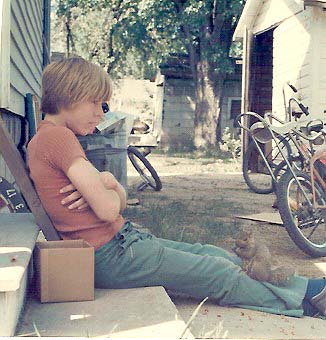 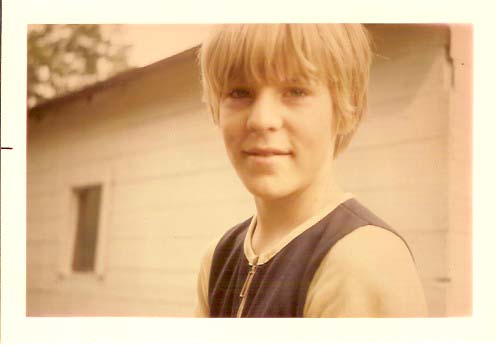 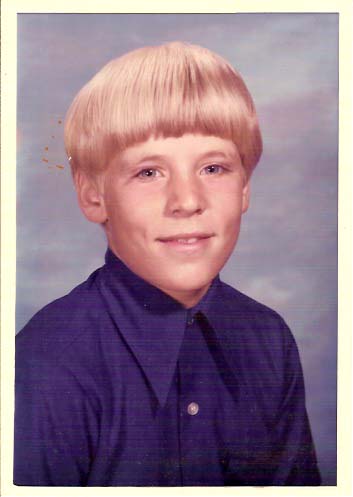 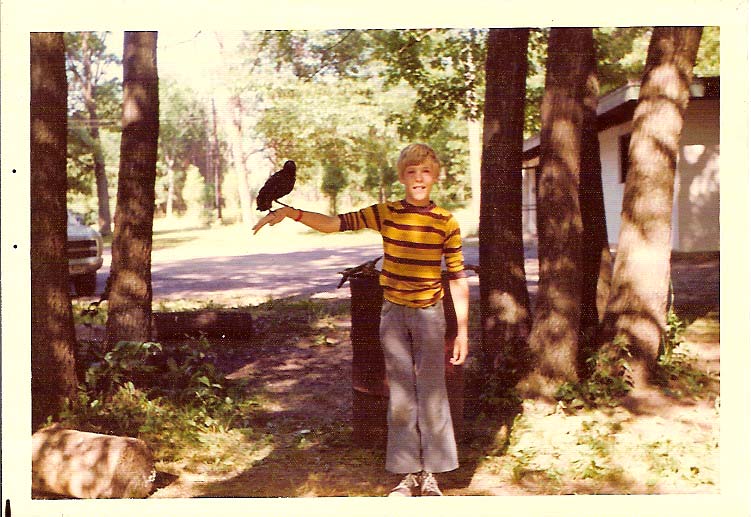 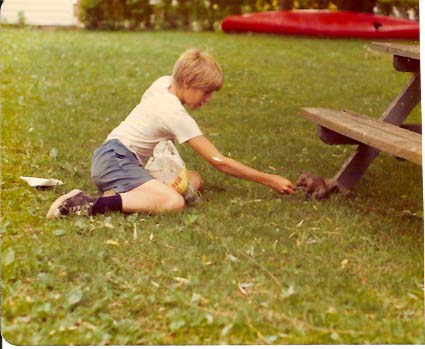 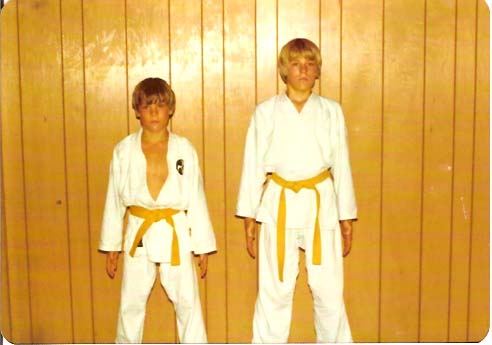 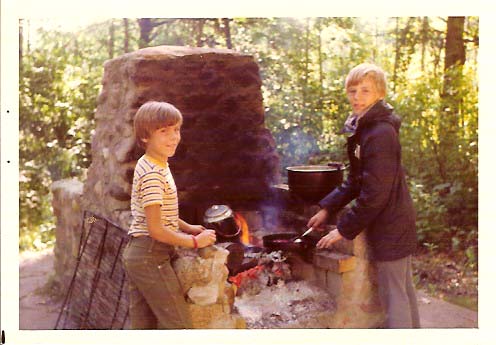 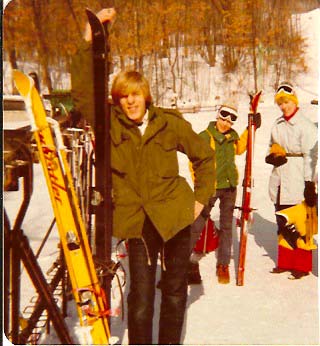 Just Sitting Around Feeding My Squirrels!

My little brother and I always have loved each other. Course, I was always picking on Him and He was always squealing on me to Mom and Dad! My Dad taught me to never be a bully, but to beat the bully up! So I did! And so if anyone picked on someone or my little brother. I beat them up. My out look on that of my brother was that NOBODY picked on my little Brother except ME! My little brother caught on and had me beat up anyone that picked on Him. Before I knew it, it was the hole neighborhood! Ha! I had to start checking to see if they really did anything at all to him!!!!! Never the less, if my little brother was crying! I usually put their teeth in their back pockets! It was My Brother!

Funny. All my life Iv'e seemed to have a way with all the creatures of the earth. In feeding five squirrels  in that yard. One day the female brought Her five BABIES to me! Even with Her on my shoulder or lap, her babies would only come about five to seven feet from me. But I felt blessed that I was supporting a family, her kits! Ya, cool. Interestingly, they had a natural fear as kits of man kind!

Had two Crows when it was young. This one is J. He went EVERYWHERE with me. Even into stores. All I had to do was tell him to stay on my shoulder. Everyone always wanted to pet Him. But before they could I had to ask Him if that was OK? Then He would lower his head and then they would pet Him. He was so smart. He new my words, my hand and body movements, but most of all He could read my eye's and everybody's eye's around me. I'm still to this day not sure if I taught Him ANYTHING! He just new without me showing him anything. Like the first but not last time I held up a Silver nickle. His head started bobbing up and down. He new I had a shiny thing and wanted it! I could see it in His body movements. Sure enough, we ended up playing many times with shiny things. I would throw one in the air and if He didn't catch it mid flight. He was on it when it hit the ground. Then I started messing with Him and I'd run to get the item. Oh Boy, after one time, ONE TIME. He new I was going to rush to the chase. So He would lower His head waiting for the pistol to go off. I'll add more to this story later cause J was such a cool bird. Just so you know Crows LOVE shiny things. NEVER LEAVE YOUR KEYS ON A PICNIC TABLE. They will fly away with them. Its happened many times. 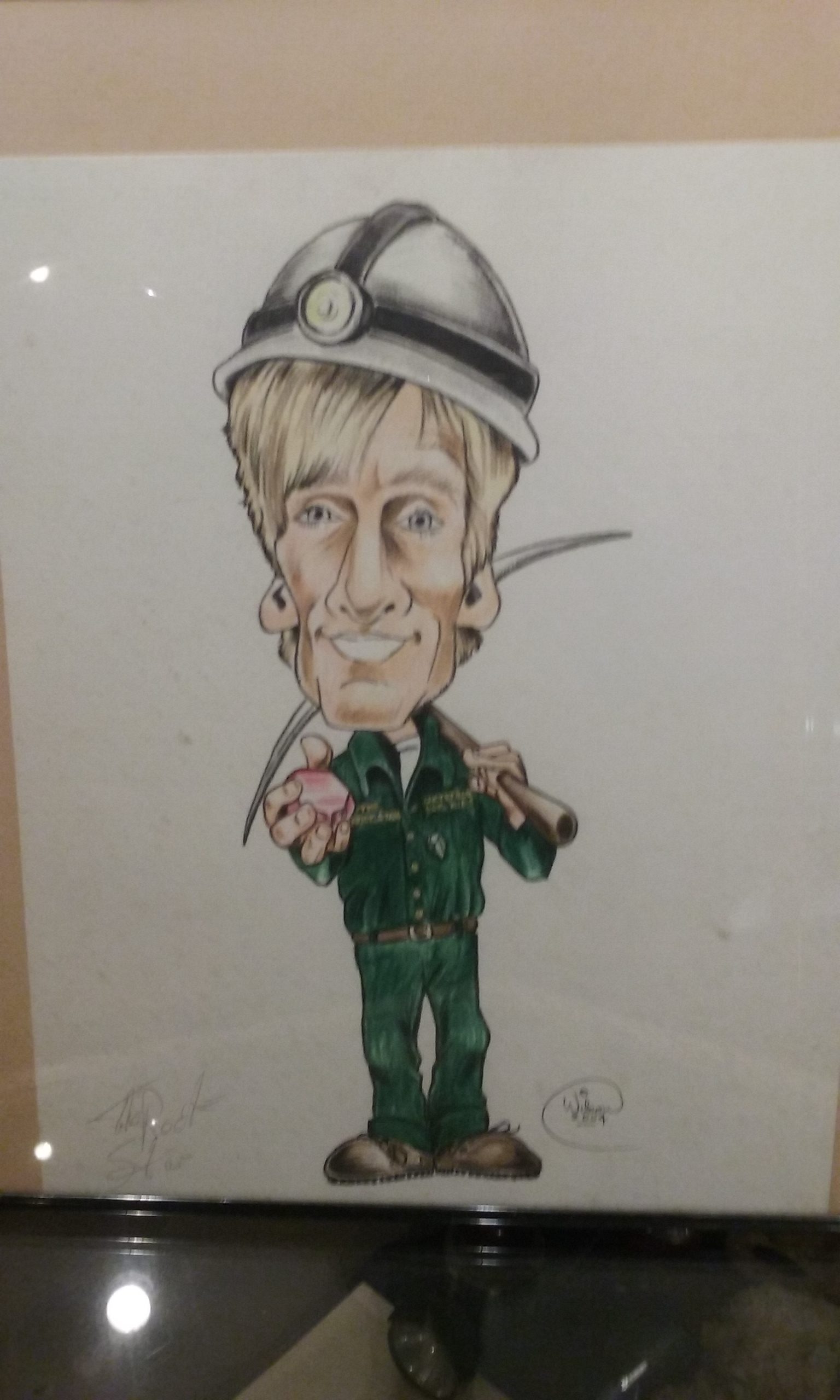 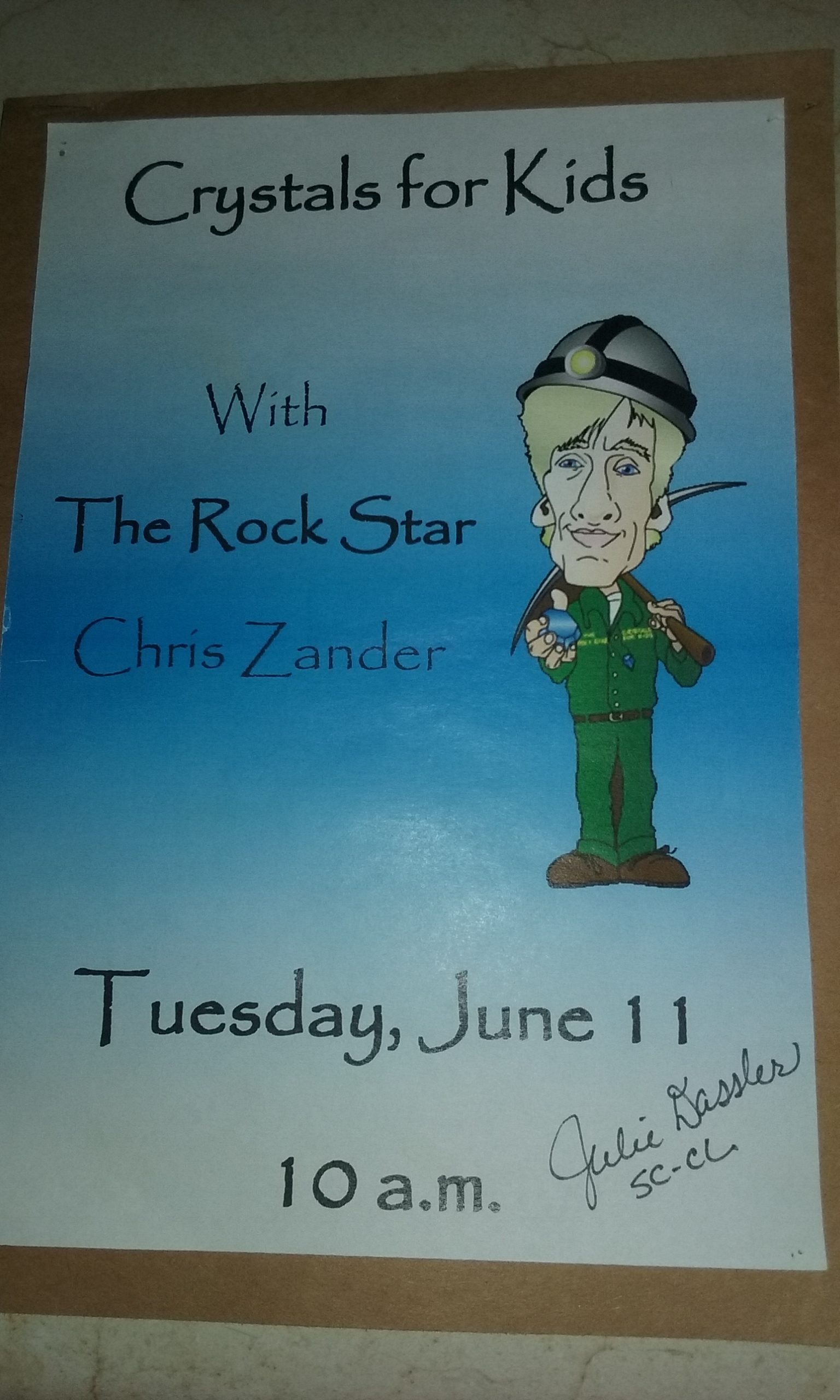 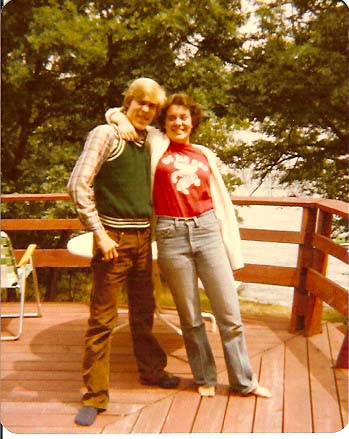 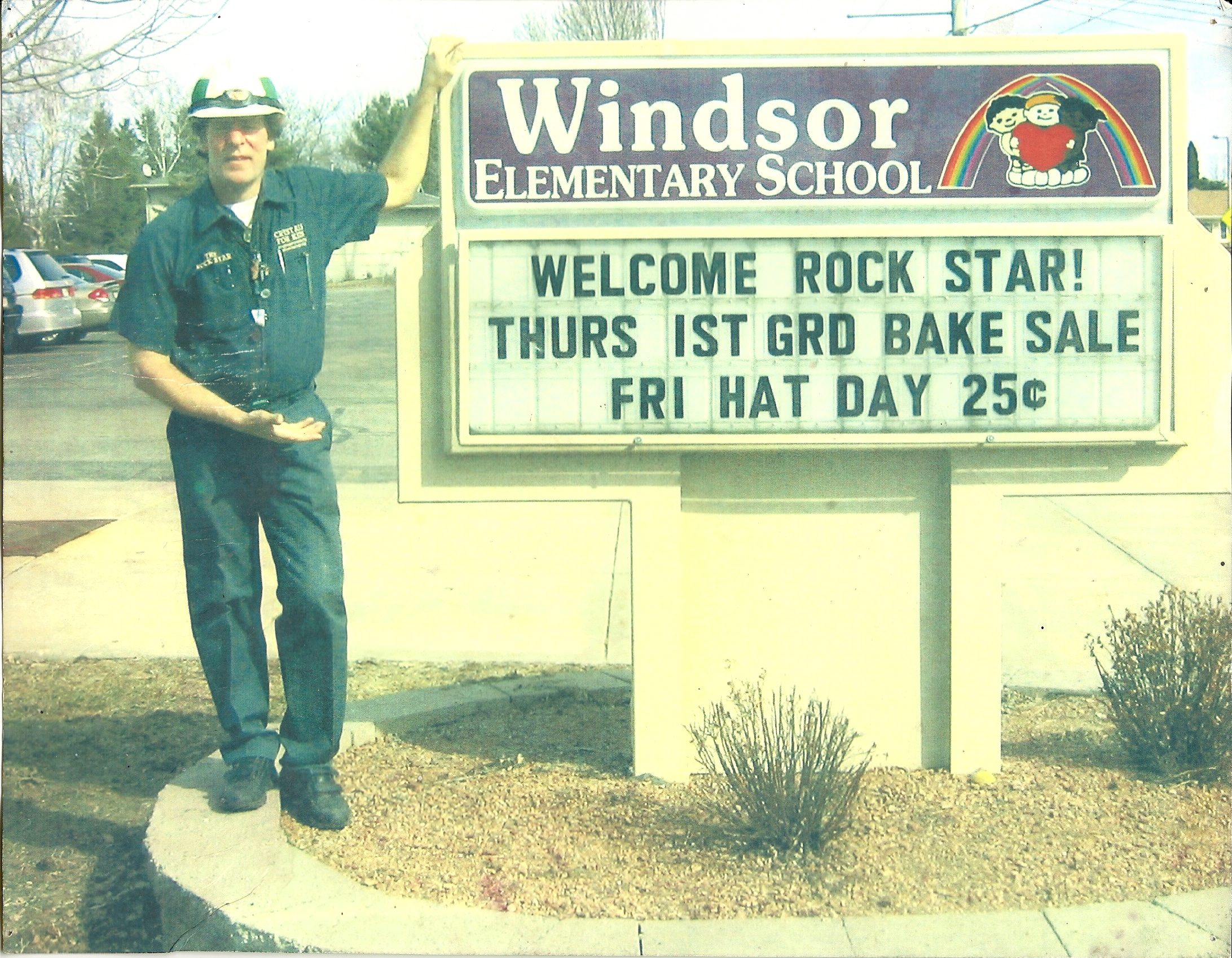 Also, don't miss out, check out my other websites!